We have compiled all our past events since the Speakers Series began in 2015 focusing on: "Inspiration and intellectual stimulation for interested members of the community." We like to think that all members of our community will get a chance to benefit from the information in the Speakers Series through our past events archive which includes photos from each past presentation and in some instances, a full length video. Scroll through and see what you missed.

The two attributes which define the Great Lakes are quantity, approximately 20% of the Earth’s fresh water, and quality, our “sweet water seas”. In 2015 the Speakers Series hosted author Peter Annin who described the threats of water diversion from the Great Lakes. The 2016 Speakers Series opens with Cameron Davis, the U.S. EPA’s senior advisor for the Great Lakes and Robert Tolpa, a 35-year veteran of EPA and now a South Haven resident. The two gentlemen will describe the workings between the U.S. and Canada to protect water quality, the enormous and surprisingly bi-partisan, federal investment being made to protect the Lakes and a few “war stories” in the fight to keep pollutants out of the water.

Cameron Davis, appointed in 2009, is directing the Great Lakes Restoration Initiative (GLRI), now funded at over $1 billion, to restore and protect water quality in the Great Lakes. Robert Tolpa spent much of his career working in enforcement. He will briefly describe the water quality agreements between the U.S. and Canada and describe his efforts to protect the Lakes highlighting the cleanup of Northwest Indiana.
Speakers Series was established for the purpose of informing citizens and stimulating thought about significant issues of the day bringing to our community non-partisan experts not otherwise available to South Haven.

Watch a video of this past event by Dick Brunvand.

WHY CAN’T WE JUST GET ALONG?

RECONNECTING WITH NATURE IN THE DIGITAL WORLD

THE CASE FOR SENTENCING AND PRISON REFORM

View more about our Upcoming Events >>>

The Speakers Series enters its second year with a focus on Issues, Innovations and Ideas Shaping Our Lives.

We are grateful to Carole and Don Hodgman, Meijer and the South Haven Community Foundation for their on-going support. 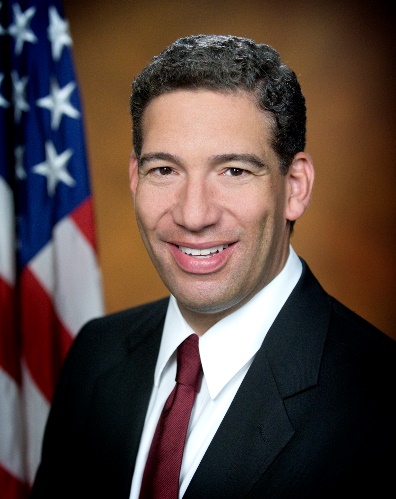 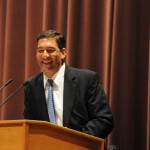 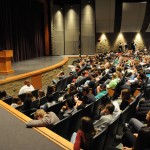 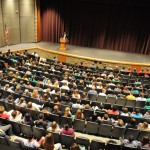 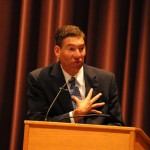 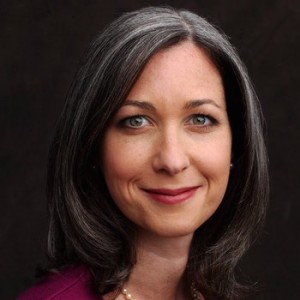 A futuristic look at the U.S. economy will be the theme of a South Haven Speakers Series presentation on Wednesday, July 15.

Dr. McCarthy will explain why the outlook for the US economy, the stock market and employment is better than it has been in years, and what that means for the people of Southwest Michigan.

Currently a resident of South Haven, she speaks nationally on the economy to groups such as the U.S. Chamber of Commerce, Price Waterhouse Coopers, the National Council of Farmer Cooperatives, and Wells Fargo.

She brings a world of experience — from Main Street to Wall Street — when discussing the U.S. economy, international events and movements in capital markets.

Her animated style was honed when she served as the popular, lively Chief Economist for CNBC in the months immediately following September 11th. She takes complex economic issues, often dull in the button-down business press, and makes them relevant to people’s lives, families and careers.

Prior to her career in broadcast journalism, she served as Corporate Economist and Investment Spokesperson for Oppenheimer Funds, one of the nation’s largest mutual fund companies. Before moving to Wall Street, she was an expert witness for Deloitte and Touche in court cases involving economic issues. Marci began her career as an economist with the Federal Reserve Bank of Dallas.

Marci earned a PhD in Economics from Southern Methodist University, where she was named one of the Young Alumni of the Year in 2002.

In its first year, the South Haven Speakers Series is sponsored by SHOUT for South Haven for the purpose of informing citizens and stimulating thought about significant issues of the day by bringing to our town experts not otherwise heard in our community. 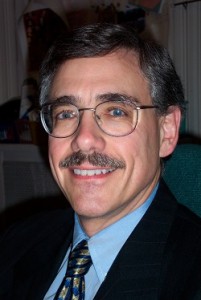 Monumental forces are challenging America’s approach to health care. Bringing an expert perspective on the issue to the South Haven Speakers Series on Saturday, June 13 will be Jamie Orlikoff who is recognized as one of America’s 100 most knowledgeable people on the issue. (Modern Healthcare magazine).

Orlikoff is president of Orlikoff & Associates, a consulting firm specializing in health care governance. He is the National Advisor on Governance and Leadership to the American Hospital Association and an award-winning author.

A resident of our community, he lent his expertise in developing the plan that led to the popular Shoreline Wellness Center of the South Haven Health System.

He has written 15 books and over 100 articles on health system topics and travels globally consulting on health care governance. He received the B.A. degree from Pitzer College in Claremont, Calif. and the MA. in social and organizational psychology from the University of Chicago.

The South Haven Speaker Series is sponsored by SHOUT for South Haven for the purpose of informing citizens and stimulating thought about significant issues of the day by bringing to our community experts not otherwise heard in our community. 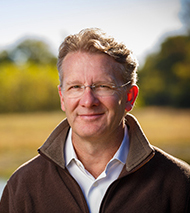 Speaker Peter Annin is a veteran conflict and environmental journalist who is presently the managing director of the Environmental Change Initiative at the University of Notre Dame. His award-winning book, “The Great Lakes Water Wars”, is considered the definitive work on this controversy.

The South Haven Speakers Series is sponsored by SHOUT for South Haven for the purpose of informing citizens and stimulating though about significant issues of the day by bringing to our community non-partisan experts not otherwise available to South Haven.